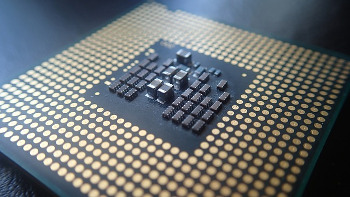 A slower CPU can slow your whole PC down, but today's CPUs are so much more powerful that even an average consumer-grade CPU can outperform the highest-end professional CPU from five or more years ago. Still, the faster the CPU, the better performance you can expect from your PC.

A limited amount of RAM can cause a bottleneck in your PC, especially if you are running memory hungry applications. 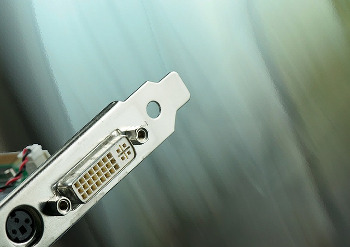 Using a slow external transfer device or port can slow down your PC when transferring and saving files to an external device. Using USB 3.1 (up to 10 Gbps) or 3.0 (up to 5 Gbps) instead of USB 2.0 (up to 480 Mbps) can make a huge difference in transfer speed.

Having too many programs installed, especially those that run in your systray can slow down your PC revealing your existing bottlenecks. For more information, see our article on keeping your computer running fast. 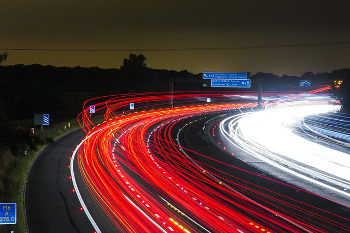 One feature of today's PCs that frequently gets overlooked in terms of being a bottleneck for your PC is your PC's PCIe lanes. PCIe lanes are your PCs highways for data transfer. Your PC has two sets of PCIe lanes, one controlled by the CPU and the other controlled by your motherboard's Chipset. Socket 1151 CPUs feature 16 lanes of PCIe lanes on the CPU side and Socket 2066 CPUs features 16-48 lanes of PCIe lanes on the CPU side. PCIe bus lanes are less likely than in the past to be an issue when purchasing a new PC because every so many years the PCIe standard updates. PCIe last updated several years ago when motherboard manufacturer's switched over to PCIe 3.0 instead of PCIe 2.0. PCIe 2.0 has 500 MB/s effective bandwidth per lane. PCIe 3.0 has 985 MB/s effective bandwidth. PCIe 4.0 is due out sometime in 2018.

An even less well known source of bottlenecks in your PC is your Direct Media Interface (DMI). Your DMI is responsible for handling the traffic between the chipset side of your PC and the CPU side.

Components on the CPU Side use the PCIe lanes that come with your CPU to operate. What is located on the CPU side of your PC varies from motherboard to motherboard. Typically, however, the PCIe lanes on the CPU side handle the CPU, memory, and the GPU (video), as well as some PCIe slots. On lower end boards (H97, Z97, H110, H170, Z170) the CPU typically controls one PCIe slot, whereas on higher end boards (X99, C612) the CPU typically controls all PCIe slots except for the PCI x1 slots.

The PCIe lanes on the chipset side operate most everything else - including hard drives (unless they are PCIe hard drives located in CPU controlled slots), input devices, sound, RAID, and network controllers.

The following table lays out the chipset side PCIe lanes and the DMI limitations. If you are using a high speed (non PCIe) NVMe drive on a motherboard with DMI 2.0, you will not get 100% of the potential of the drive on that motherboard. Furthermore, an application such as RAID on those fast drives would even be limited on a DMI 3.0 board.